Lessons on Failure and Success from Abraham Lincoln 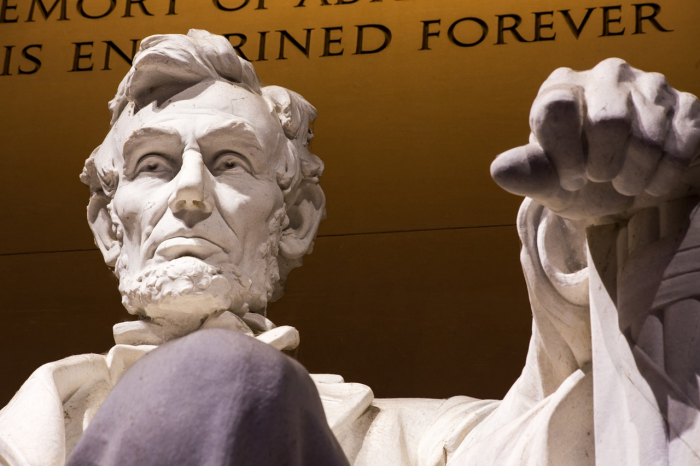 Have you ever thought about the fact that "failures" are a necessary part of living a great life? This weekend our family saw the movie Lincoln which focuses on Abraham Lincoln's greatest successes: obtaining enough votes to pass the 13th amendment to put an end to slavery, and thus bring about the end the Civil War.

Prior to those high points in 1864-65, however, Lincoln had endured a significant number of setbacks, personal losses, struggles, disappointments and "failures." Here's a brief chronology:

Abraham Lincoln was elected President two years later in 1860.  He went on to lead our country through its greatest crisis: the American Civil War. He was able to preserve the Union while ending slavery, and charted a course for rebuilding the war-torn country.  He didn't let any one of his failures stop him from fulfilling his calling.  In fact it may well have been because of his failures that he was able to lead our country at such a difficult time.

What about you?  Have you let any of your fears or "failures" stop you from living your calling?  Our God is greater than any of our failures and can be counted on to cause "all things to work together for good to those who love God, to those who are called according to His purpose." Rom 8:28 NASB

© Article copyright by Kevin and Kay Marie Brennfleck, www.ChristianCareerCenter.com. All rights reserved. The above information is intended for personal use only. No commercial use of this information is authorized without written permission.