Are You Reactive or Proactive? 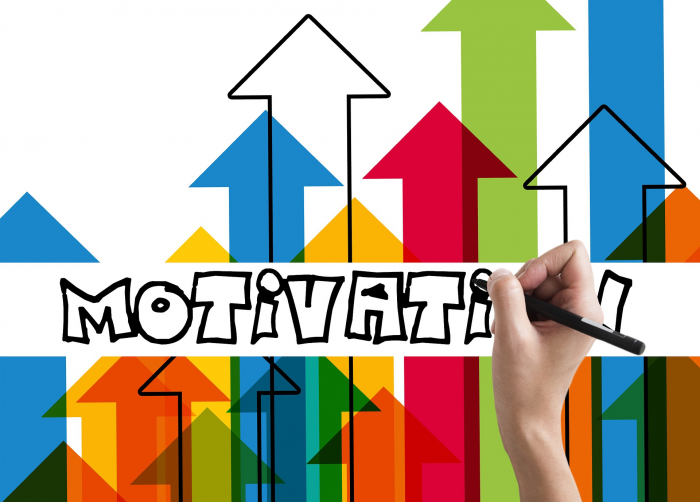 Jim breathed a sigh of relief when he didn't receive a pink slip during the large-scale downsizing in his division. Although he hadn't liked his job for a long time, he decided he would hunker down, hang on to his job as long as possible and put off thinking about a career change "until things get better." No one is hiring, anyway, he told himself.

In contrast, his co-worker, Janet, saw the massive lay-off as a sign she needed to take action. Her job was safe for the time being, but the future of her department was unclear. "I've thought about making a career change for a long time," she said, "and the uncertainty of my job situation lit a fire in me to figure out what I should do. Now is the time to explore my options, so I'll be ready for whatever comes my way."

Jim exemplifies someone who is reactive; an individual who tends to react to events and situations rather than initiating or instigating them. Being reactive is a learned response to uncertainty or fear-provoking situations. Janet, on the other hand, personifies being proactive. She is someone who takes the initiative by acting with intention rather than simply reacting to events. Being pro-active in dealing with challenges is also a learned response -one that you can choose to begin at any point in your life.

Choosing the Path of Action

Janet didn't know what kind of work would be a good fit for her skills and interests, nor how best to figure it out. At 43 years old, she didn't want to waste time or make mistakes, so she decided to hire a career counselor/coach to guide her through the process of deciding on a career direction and making the transition. During the next few months, she participated in career testing and explored various career options based on the results. Once she had the right information about her own God-given design and work options that fit, making a decision was easier than it had ever been before. Her career counselor then helped her develop a transition plan to get from where she was to where she wanted to go. "I was amazed," she said, "at the peace and confidence I felt knowing I had found a career path that fit me well, and that I knew the steps I needed to take to get there."

While still working, Janet took a class to make her more marketable for her new career. She also joined a professional association for the field. She was surprised at how quickly she developed new contacts and even some new friendships through chapter meetings. During one meeting, she met Kathryn, who was very interested in the possibility of hiring Janet for a new position that would be open in about a month. They set up a time to meet in two weeks after Janet finished a large project at work that required quite a bit of overtime.

Being Proactive = Being Prepared

The next day at work, more than one hundred people, including both Jim and Janet, learned that their jobs would end that week. Shaken, Jim called his wife; told her the news; and assured her he would get busy trying to figure out what to do next.

Janet had not anticipated being laid off so soon, but because she had chosen to be proactive months earlier, she was ready. Her first phone call was to Kathryn, who was excited to hear that Janet could meet with her earlier than expected. "This new job," Kathryn said, "will be a perfect fit for you!"

Do you tend to be reactive or proactive? In today's job market, you need to be prepared for inevitable changes in your work life. If you are currently between jobs, take the initiative to learn how to find job openings and market yourself effectively to prospective employers. (If you are relying primarily on Internet job postings, you are likely to be unemployed much longer than if you use more effective job search methods.)

If you are employed, but know your work is not a good fit for you, don't wait until you lose your job to get started doing good career planning! Do it now. Not only will you be prepared in the event of a job loss, but you will also be taking steps toward becoming the person God created you to be and doing the things He designed you to do. Even in a challenging economy, you can find a job that fits and gives you a deep sense of satisfaction and fulfillment.

If you want to be proactive in your career, we invite you to schedule a free consultation session. to discuss your unique situation and how career counseling/coaching can help you be prepared for whatever comes your way. You don't have to stay stuck; you can find work you love to do!